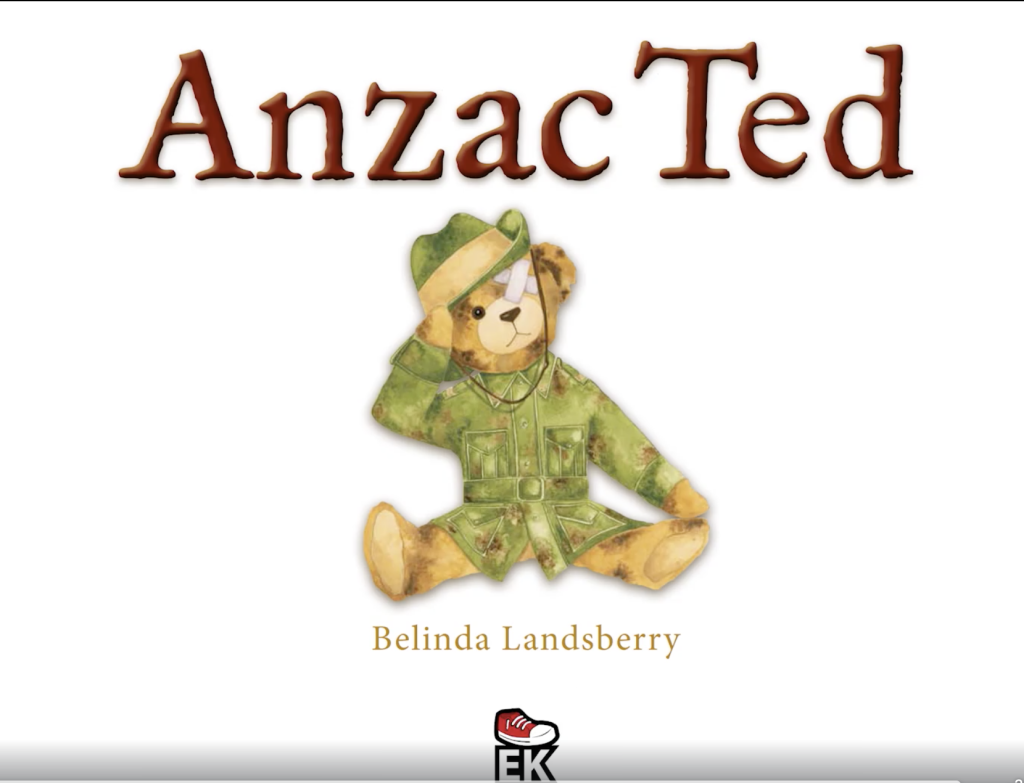 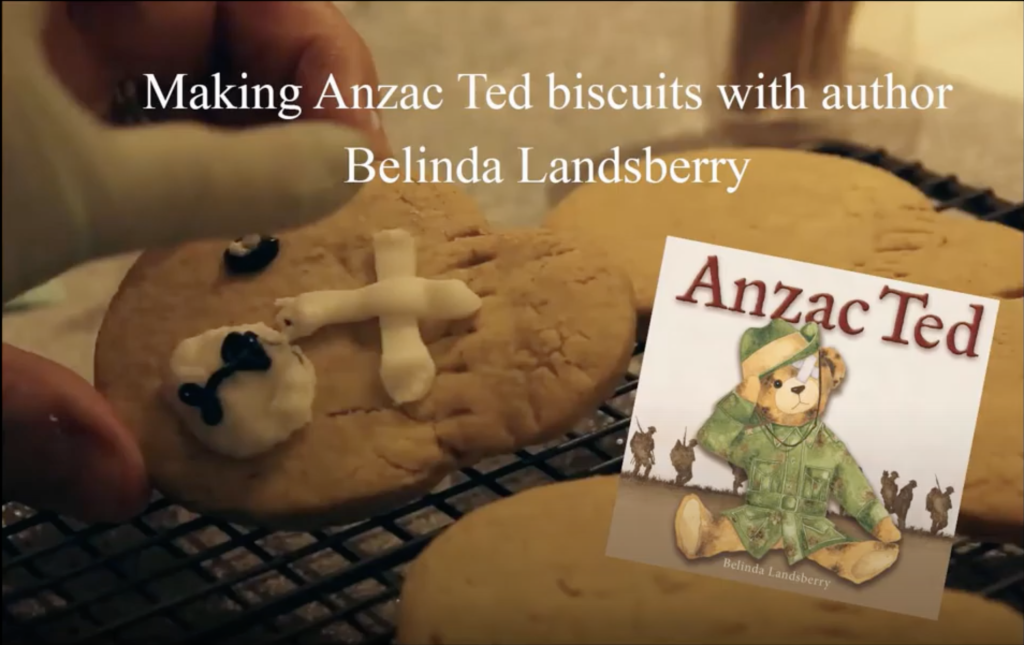 In this difficult time of self-isolation, knowledge is a powerful tool. 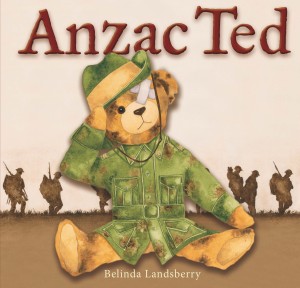 This website provides a myriad of learning resources and activities for both teachers and parents of children being homeschooled. Resources for Anzac Ted are available now for this Anzac Day, 26th April. 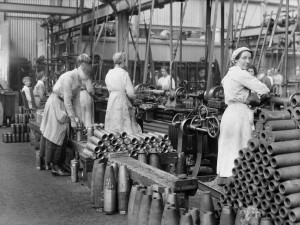 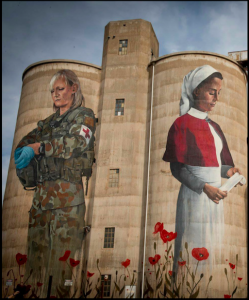